We take a look back at some of the biggest and best gaming highlights from 2020… Celebrating the Year of the DragonSpyro Reignited TrilogyAfter t... 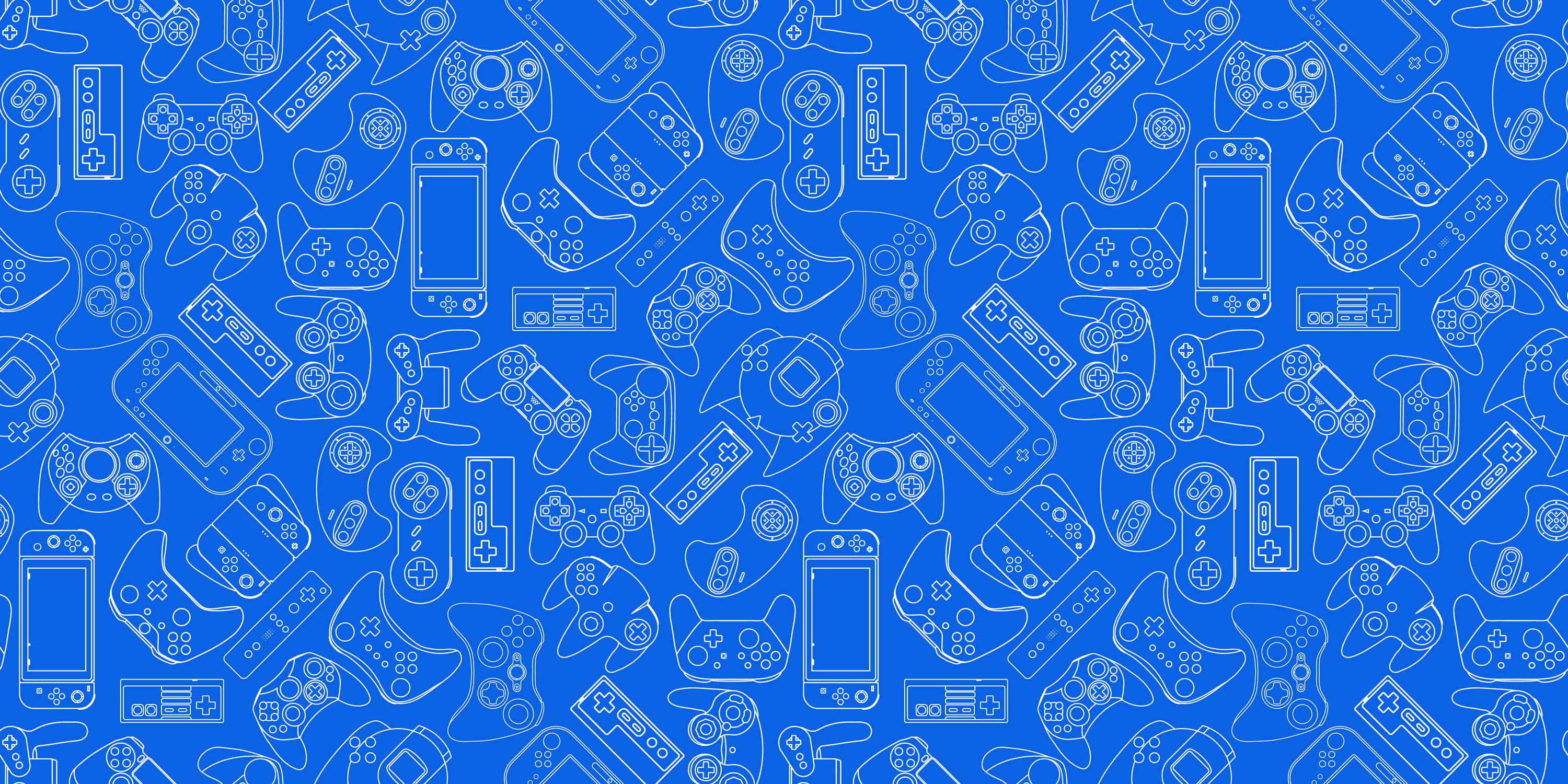 Celebrating the Year of the Dragon

After the success of the Crash Bandicoot remakes, fans were quick to scream that they wanted Spyro to get the same treatment. And here we are today, with the Reignited Trilogy bringing the original three PlayStation adventures right up to date with beautiful new visuals to go with their timeless gameplay.

Games that can give your brain a workout are always worth a look, and few games do that better than Scribblenauts. The simple puzzles can all be solved in countless different ways – all you do is write something into Maxwell’s book and as if by magic, it will just appear in the game. Coming up with crazy solutions in the style can be immensely rewarding.

World Of Final Fantasy is like a greatest hits package of elements from all across the RPG series. The main characters are all new, but the heroes they meet along the way and the enemies they face are all pulled straight from the previous Final Fantasy games. It makes this a charming love letter to the series.

LittleBigPlanet was all about letting players et creative and developer Media Molecule’s latest release takes that to the next level. In Dreams, you can make just about anything, from stories and rides to complex games and art pieces. Even if you don’t enjoy creating, it is amazing just to explore the wonderful things other players have made in the game.

There is no stopping Hearthstone as the biggest digital card game in the world and the expansions keep on coming. The game’s simple rules and small decks make it easy to pick up and play. The short battles are perfect for the mobile format. Grab some cards, build a deck, and show the world your skills.

Not All Heroes Wear Capes

The gloomy style and creepy crawlies might be a little bit scary, but Hollow Knight is an amazing and spooky adventure all the same. It is like a darker version of Ori. You can explore some awesome underground complexes and battle big bugs while upgrading your abilities to tunnel even deeper into the mysterious caverns below the ground.

Fans of just about every sport can get into the action themselves, whether it is the sensational football of FIFA 20 or the fantastic American Football of Madden NFL 20. Cheer on your favourite teams in real life, then fire up the game to play the match for yourself and see how different the outcome could have been. You get to be the superstar.

Dragon Ball FighterZ couldn’t look more like the classic anime series if it tried. The developer of the BlazBlue and Guilty Gear games did an amazing job of bringing Goku and pals to life in this frantic tag-team fighter, and the nonstop explosive action makes it just as much fun to watch as it is to play.

New Kid on the Block

Arriving out of nowhere to threaten Fortnite’s gaming dominance, Apex Legends is a brilliant free-to-play battle royale shooter set it in the Titanfall universe. Players must select a unique Legend to play as before teaming up with two other players and going head-to-head with 20 rival squads in a frantic battle to be the last team standing.

Boss battles are a highlight of most video games, so a game that is based purely on fighting massive monsters must be great, right? Right. Monster Hunter: World simplifies the series’ usually tricky mechanics to let anyone get in on the awesome action, and expansion Iceborne adds even more giant creatures to team up against.

The Best Roblox Games To Play