We take a look at some of the best openings to video games so far…Breath of fresh airThe Legend of Zelda: Breath of the WildMost Zelda games be... 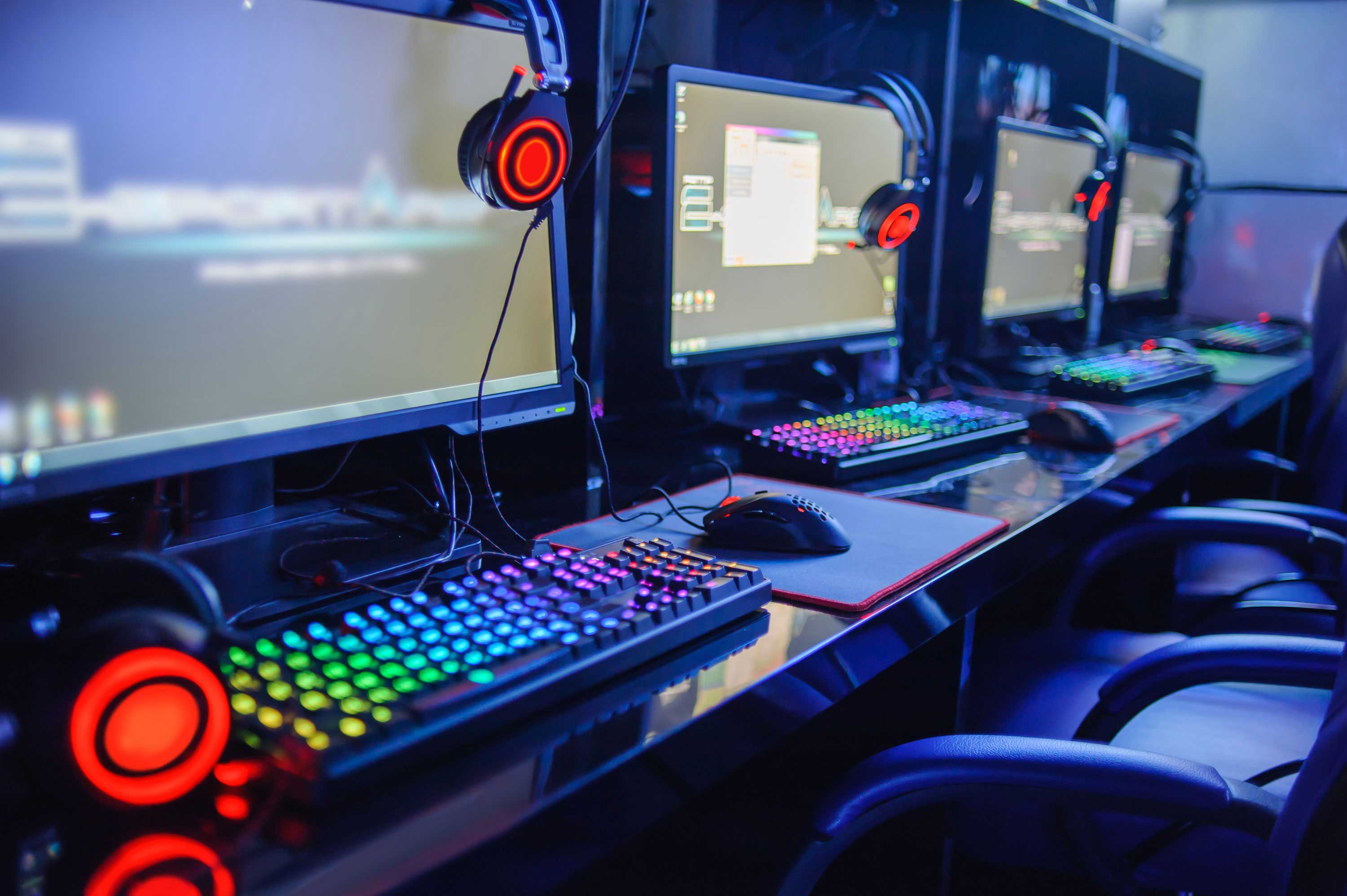 The Legend of Zelda: Breath of the Wild

Most Zelda games begin with our hero Link sleeping. But this time, he awakens to a Hyrule more beautiful and vast than we have ever known. It is amazing how all the mountains and forests we see before us can be reached. Even more amazing is how after the opening hours, we will have been given all the tools we need to explore Hyrule however we want.

Proving of an outcast

A future where humans have returned to trivial living while robots roam in the wild is a fascinating concept. However, it decides to focus on the personal story of Aloy, an outcast who just wants to find out who her mother is. Borrowing from classic films like The Lion King, we get an impressive origin of a new gaming hero.

It begins with your grandfather giving you a letter he tells you to open when you are older and feel crushed by the burden of modern life. Years later, working in a soulless office, it is time to reach for that envelope. It turns out he left you his farm in Stardew Valley, so it is time to hop on the bus and start over.

Undertale is a very unusual indie RPG about a child who has fallen down a hole into the Underground. You first meet a flower called Flowey, who seems like a friendly character who will teach you the basics of the game. That is when you are hit by a nasty surprise…

Mario has to rescue Princess Peach, but Bowser manages to destroy his cap! New friend Cappy isn’t just a replacement; he can be thrown to capture other creatures. After you have seen Mario take control of a frog, a Goomba, or even a T-Rex, you will never think of Mario games the same way again.

Father and son, and geese

It looks like a retro RPG but instead you are playing golf. It is immediately charming when your dad takes you golfing. Besides serving as a basic golfing tutorial, it is also quality father and son bonding time, including the bad dad jokes.

Bounty hunter Samus Aran thought it was Mission Accomplished after handing over the last surviving Metroid larva to scientists at Ceres Space Colony. But when a distress signal comes from the colony, it all begins again.

There is a lot to take in: a royal wedding and war with an evil empire. A lot of people die. Hope comes in the form of a street orphan, a dashing rogue, his alien partner and an exiled princess.

Shadow of the Colossus

Your hero has already taken a long perilous journey to reach the Forbidden Land where he hopes to resurrect the girl he loves. To do this, you must slay the colossi who roam the land. And what fearsome, beautiful things they are!

As Rex, you live a simple life on the back of a titan called Gramps. But soon you will discover whole countries that exist on the back of enormous titans. Once you meet Blades, living weapons that take the form of humans or beasts, you are just beginning to scratch the surface…

The Best Roblox Games To Play